Tek is a beautiful blue merle male from Painted Star's Farm amazing breeding of Excel X Porsche. Tek comes from a very long line of performance dogs on both sides of his pedigree. His sire, Excel, is from Offspring's breeding of Divot X Tantrum. Excel is also the sire to Susan Garrett's amazing boy, Swagger, making Tek a 1/2 brother. Tek in his limited time as a stud dog has already produced some notable offspring in agility, including Teri O'neils impressive boy, Loco. Divot is Tek's grandfather who was a full brother to Rival's Dart as well as Linda Mecklenburg's Stellar and Tantrum is from the extremely well known breeding of Ink X Badger. Tek's mother is a well known girl named Porsche who has produced agility world team members as well as record holding flyball dogs. Porsche has a wonderful record of making driven, biddable and willing dogs that are VERY healthy in mind and body. She consistently produces bendy and natural jumpers. Tek himself a phenomenal dog. He has a very stable and lovely temperament and seems completely bomb proof. He is eager and willing to work for anyone, anytime, any place. Tek is a wonderful athlete and is capable of whatever is thrown in front of him. He is LOVES working and has immense amounts of drive yet still has a level head and isn't over the top. He seems to be able to take correction well and bounce back quickly. We feel he makes a wonderful compliment to Ember. Tek and his littermate Vandal are both proving to be wonderful producers for agility. They are both throwing solid and stable temperaments, biddable dogs and effortless movers and jumpers. We are very thankful to Tek's owners Bonnie and the McElligot family for allowing the breeding to Ember to take place and we cannot wait to see how their pups turn out! 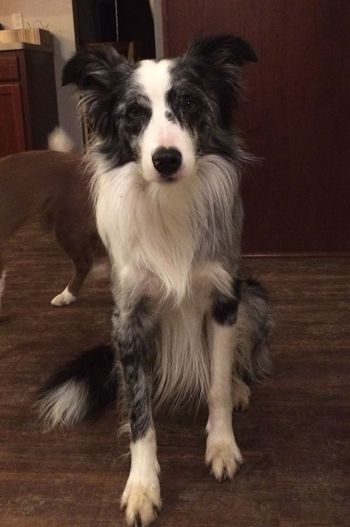 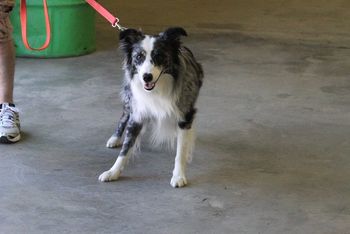 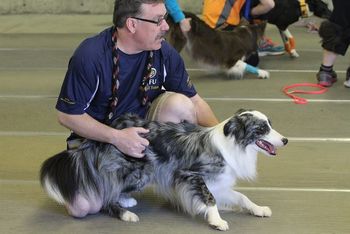 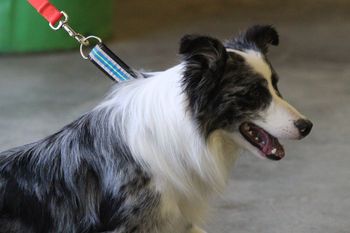 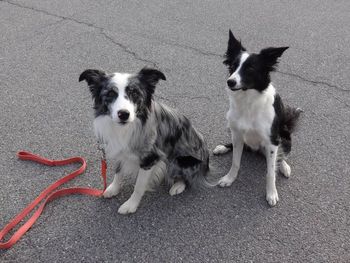 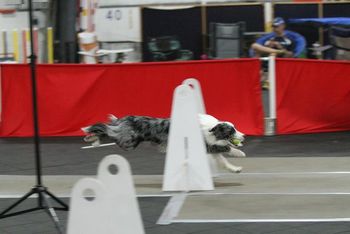 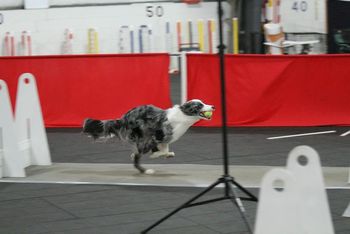 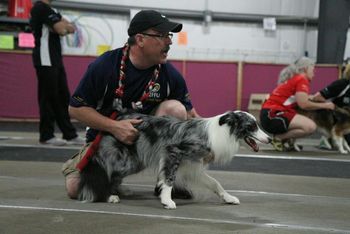 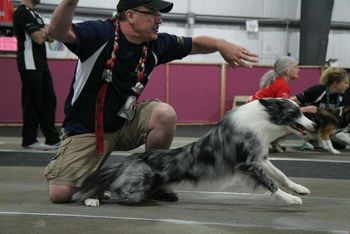 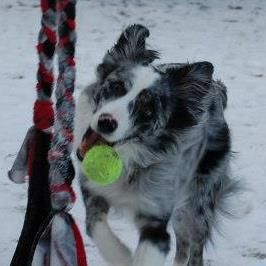 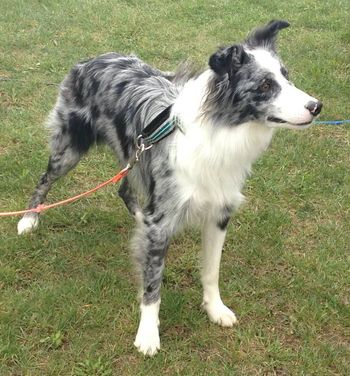 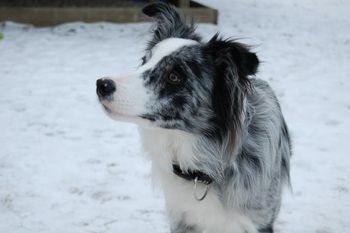 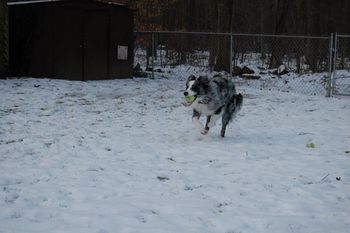 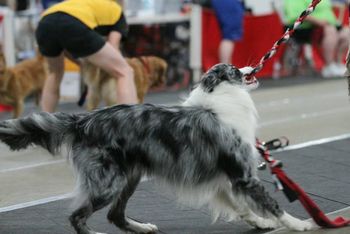 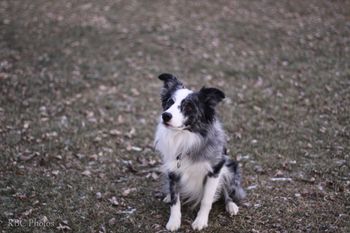 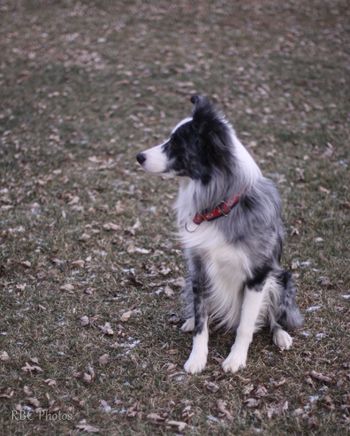 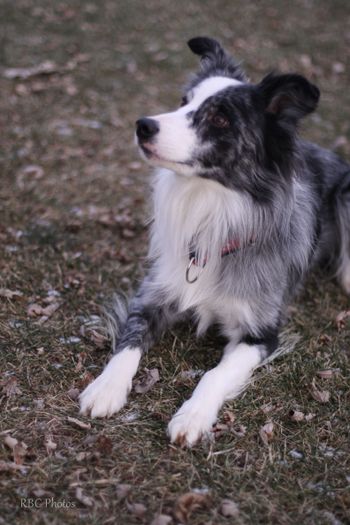 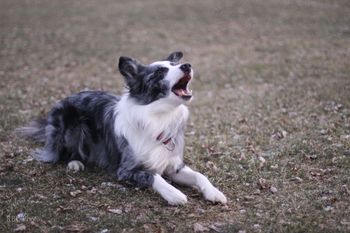 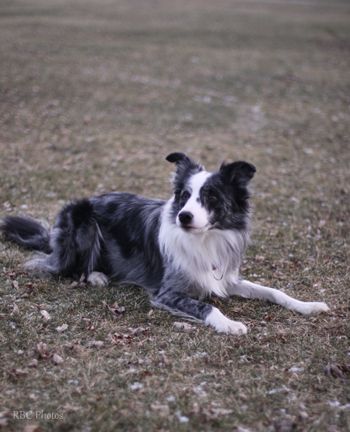 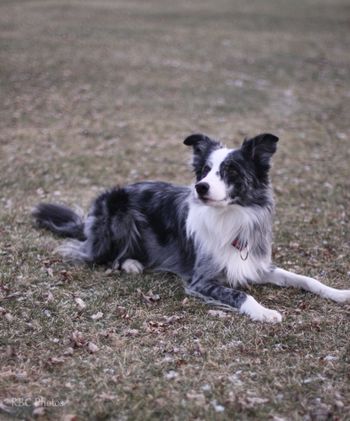 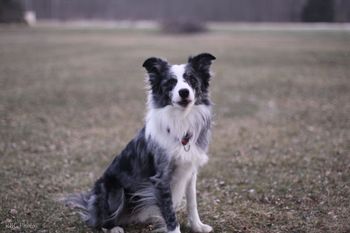 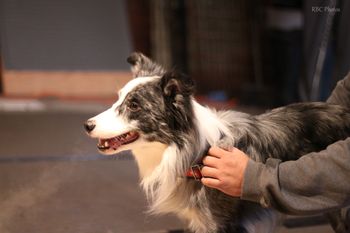 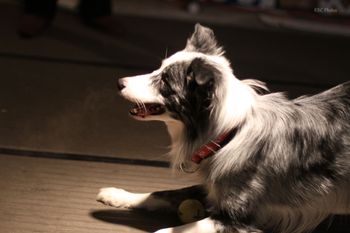 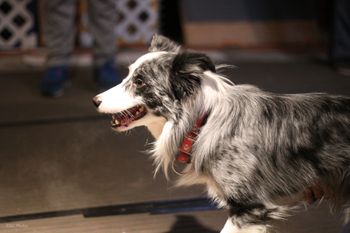 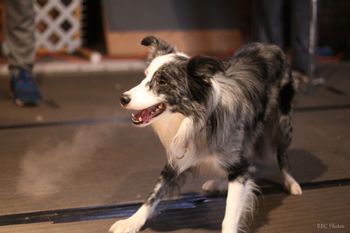 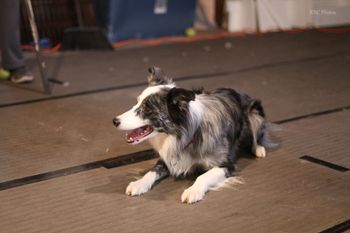